In Pas-de-Calais, 2h30 from Paris, on the Opal Coast, between the Somme bay and Boulogne-sur-Mer, the pretty fortified city of Montreuil-sur-Mer has many surprises in store. First of all, its powerful, perfectly preserved ramparts, which bear witness to its past vocation as a stronghold which can be discovered through a walk for nearly 3 km, ideal for enjoying the wooded panorama of the surroundings. At the heart of the picturesque upper town, a 16th century citadel built on the site of a former royal castle and remodeled by Vauban. Every summer, a sound and light show takes place there that immerses spectators in the world of one of Victor Hugo's flagship works: Les Misérables. The writer was indeed inspired by Montreuil-sur-Mer, to install his famous Jean Valjean, who became mayor of the town under the name of Monsieur Madeleine.

There are many vestiges of Montreuil-sur-Mer's prestigious past: its Hôtel-Dieu and its flamboyant Gothic-style chapel, its 12th century Saint-Saulve abbey, its 18th century mansions, its former tobacco factory, its typically low houses to discover through its alleys and streets including the romantic rue du "Clape-en-haut", the sloping "Cavée Saint-Firmin" or the cobbled street "of Clape-en-Bas with its cob stalls occupied by craftsmen.

In addition to this precious architectural heritage, there are many outdoor activities. The beaches of the Opal Coast and the famous seaside resorts, Le Touquet-Paris-Plage and Berck-sur-Mer are just ten kilometers away and you can also practice fishing or canoeing on the Canche.

Do not hesitate to consult us, we will be happy to advise you in the discovery of our beautiful region. 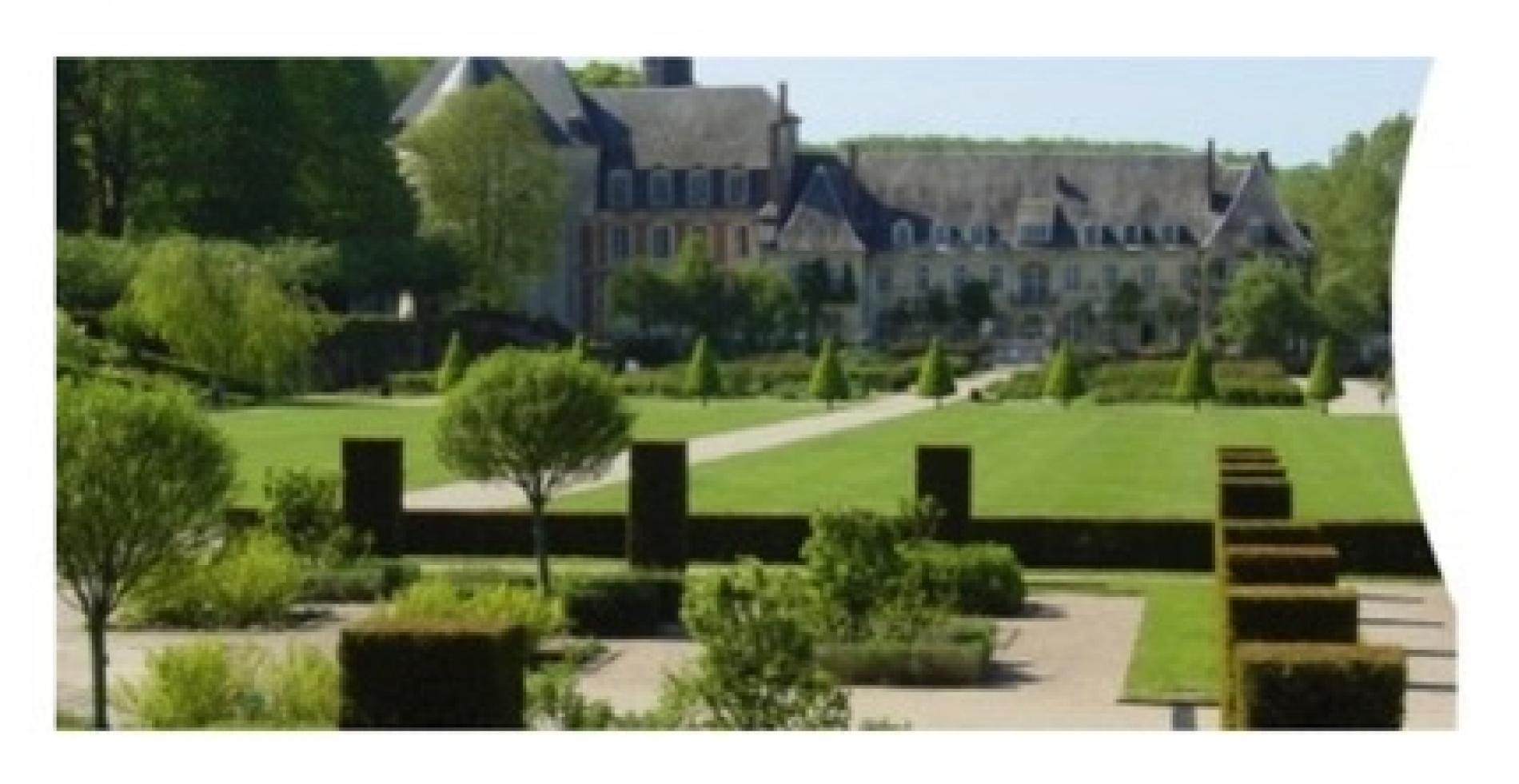 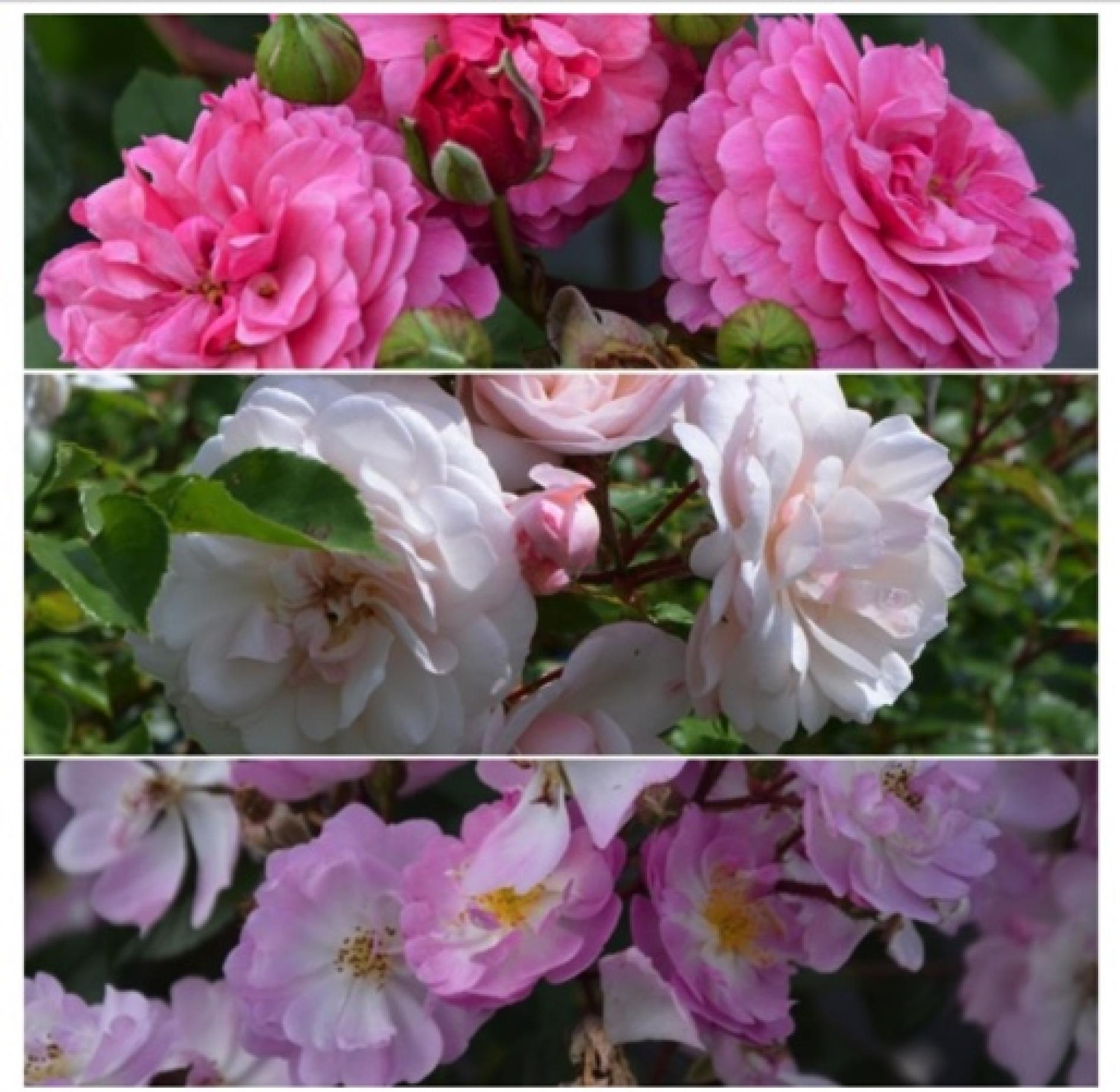 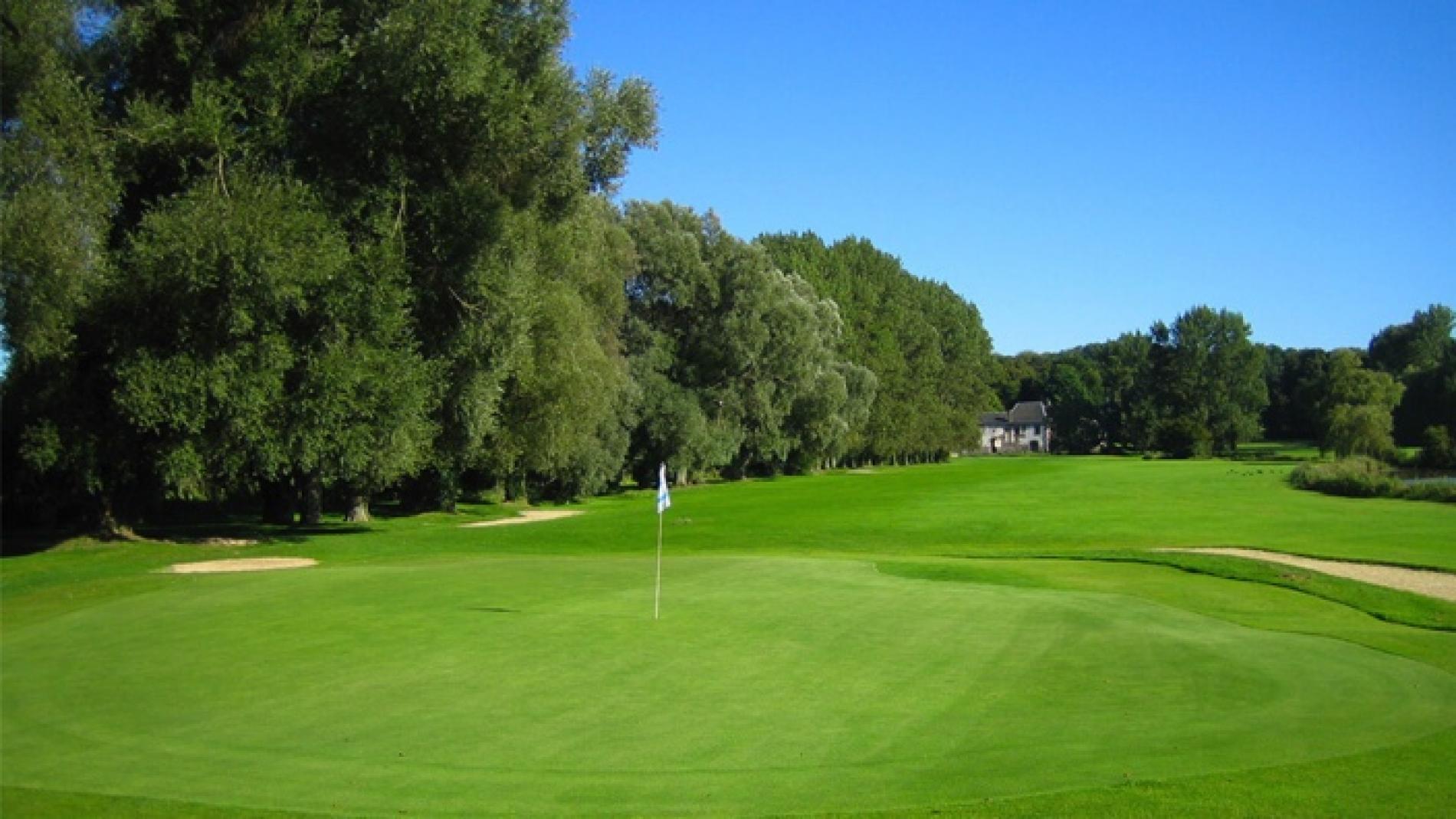 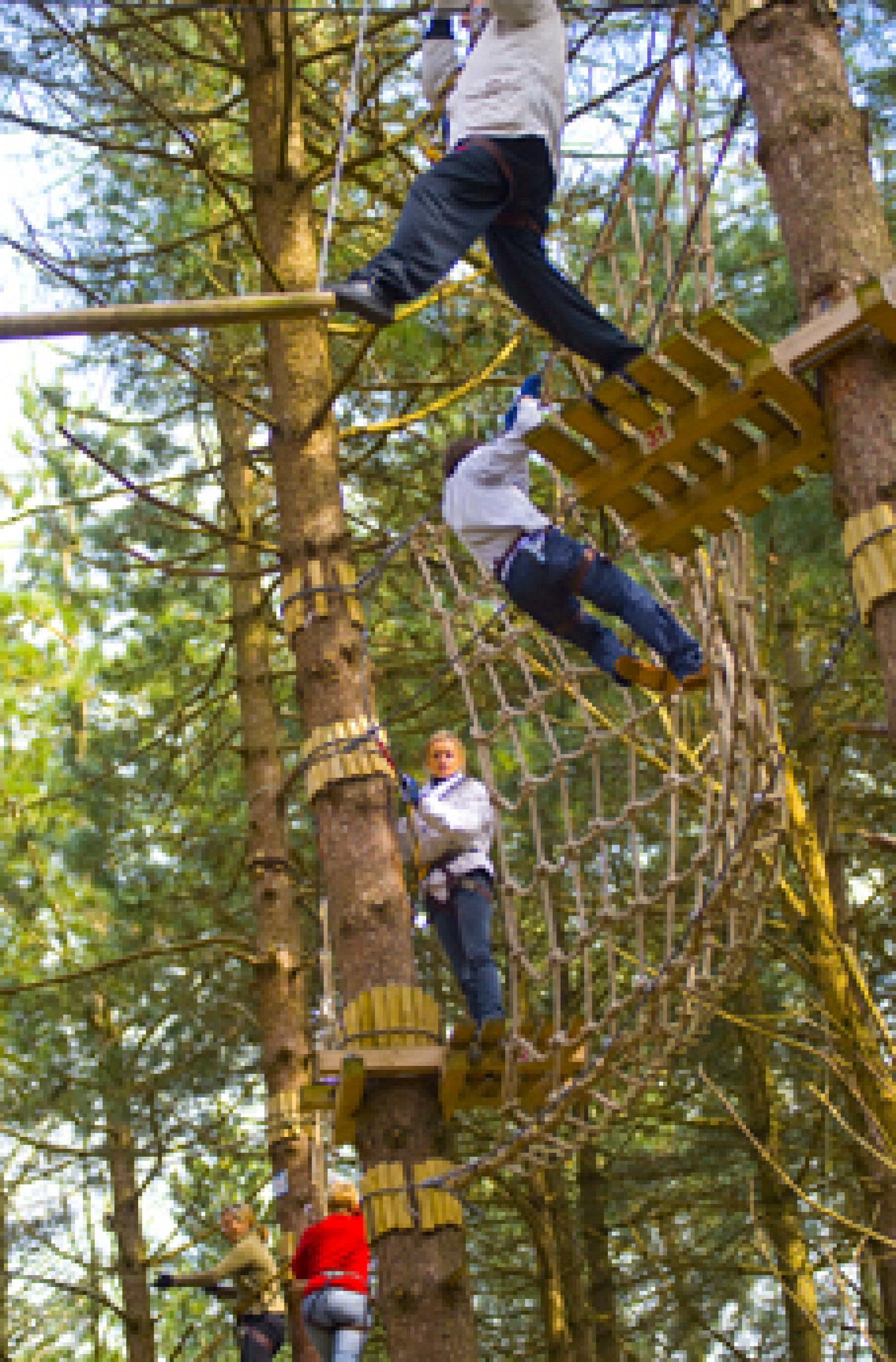 This is neither tree climbing nor climbing ... but quite simply the adventure course of Camiers Sainte-Cécile! A walk from tree to tree in an exceptional natural setting, for all ages and all levels.

11 courses, more than 150 workshops, 20 zip lines, a suspended bike, a flying snowboard, Tarzan jumps for a guaranteed dose of adrenaline, supervised by qualified staff and always at your service! 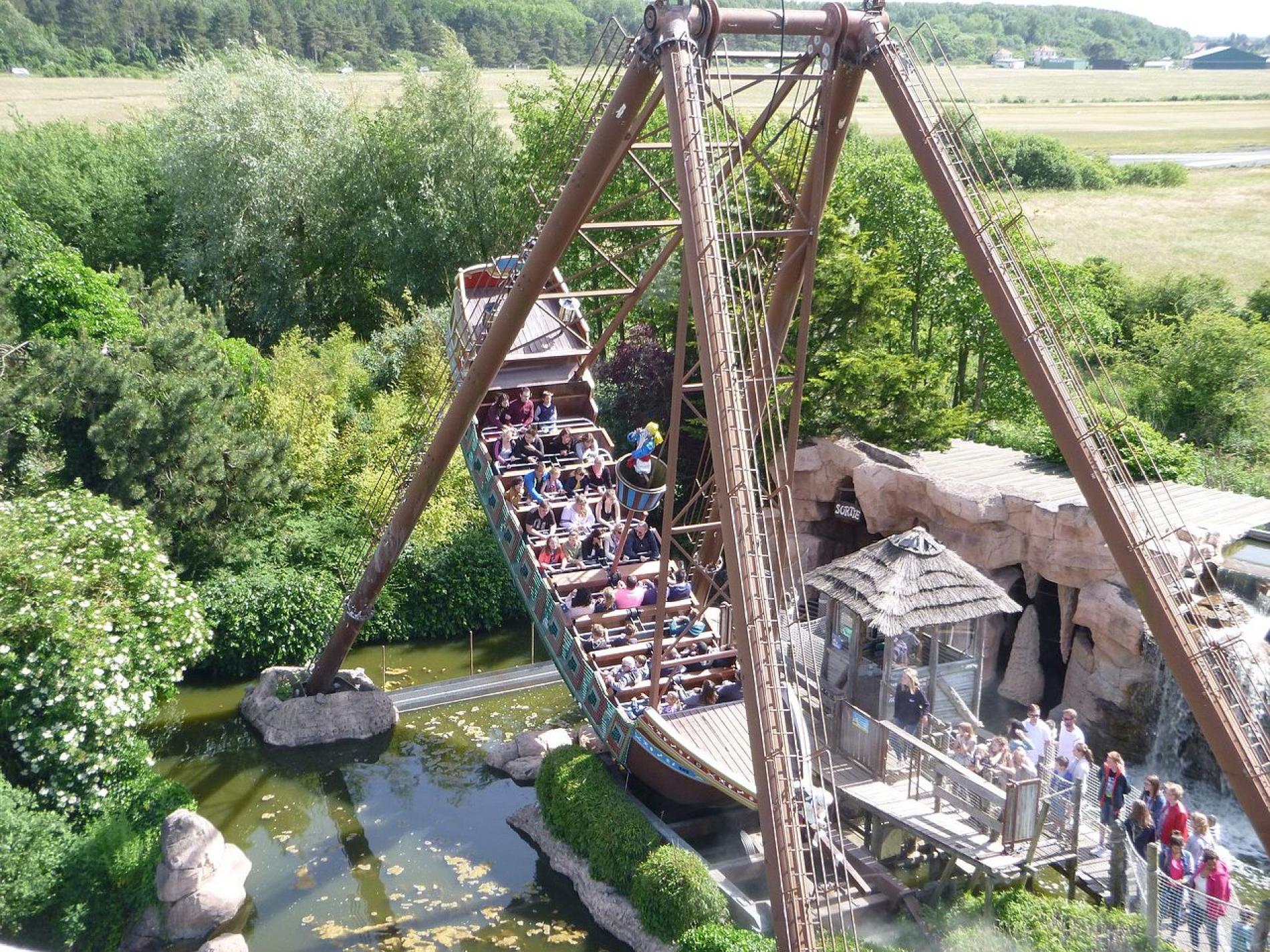 Theme park with roller coasters, rides for the little ones, restaurants and green spaces. 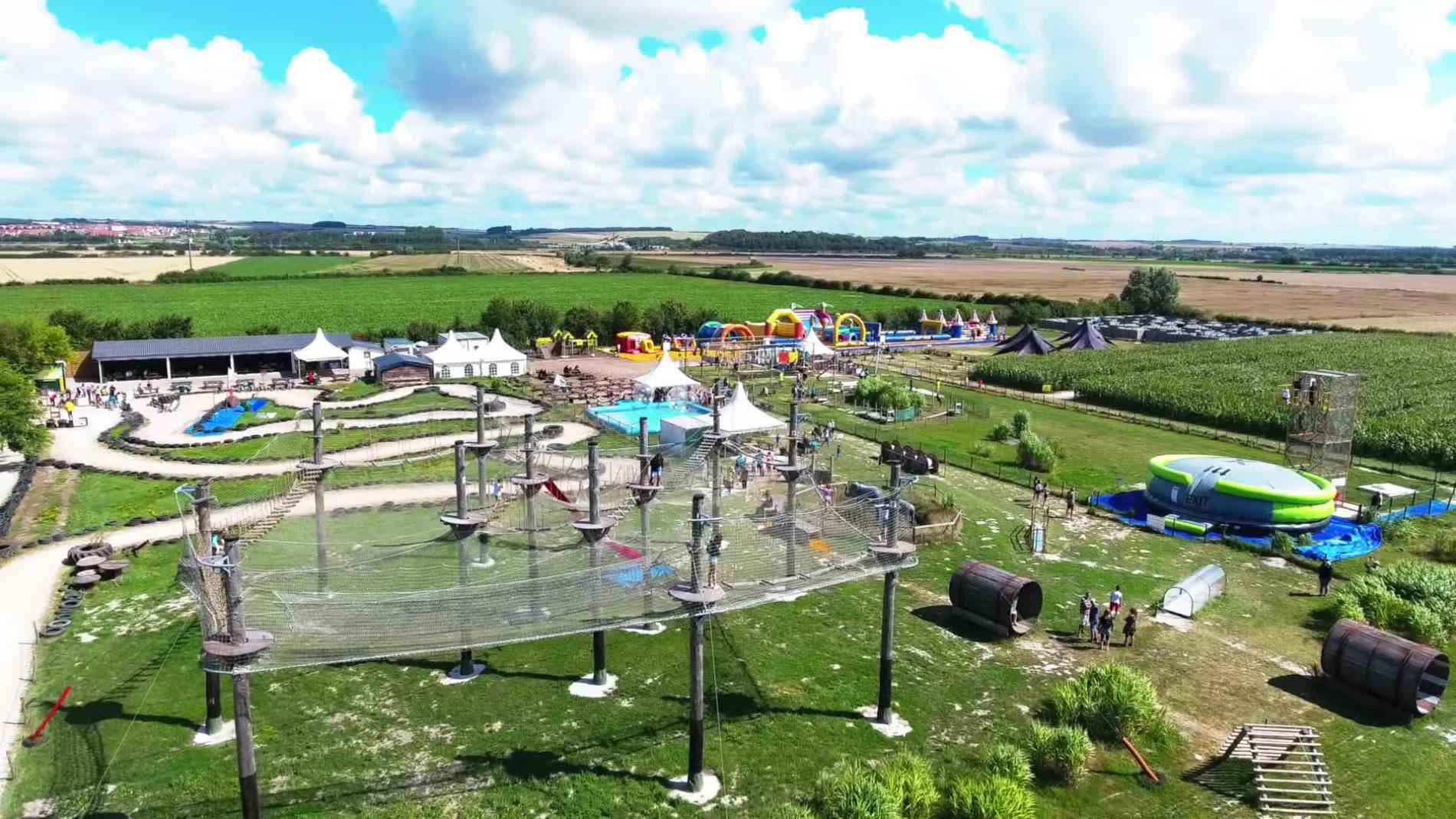 The park proposes various activities for young and old. Something to entertain you all day long!